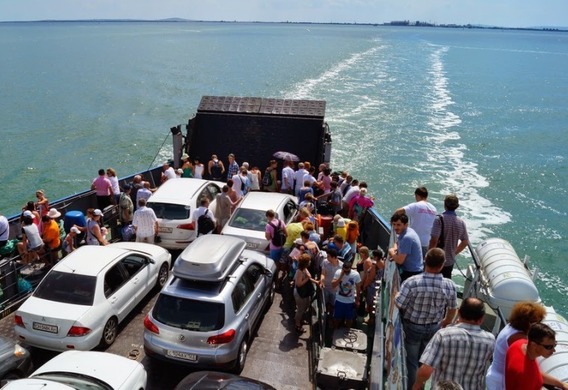 One of the most popular destinations for car trips in the summer is the peninsula of Crimea. In 2014, he became a part of Russia, which attracted even more attention from Russian autodrirists. The decision on how to go to the Crimea in the car, each driver takes the same: all the different "start points", and the routes can be quite diverse. Consider some of the most popular routes, such as going to Crimea in a car in 2015 from Moscow. How to reach the Crimea in the car

How to reach the Crimea in the car

Most of the road passes along the same route as the trip to the Black Sea coast of the Krasnodar region. Try to calculate the trip in such a way that you can go to the MCAD and move to the Kashyri Highway before the start of the morning rush hour (it is better to do it before 7 in the morning). The next track is M4: Tula, Lipetsk, Voronezh and Rostov regions.  Note that there are several toll areas on the M4 track. On the M4 highway, we should go from any settlement in the European part of Russia.

If you are going from Siberia, the Urals or the Volga region, you can focus on the following route: Saratov-Balashov-Novolkhosk-Kalach-Boguchar (exit to M4).

The intermediate goal of your journey is the port of "Kavkaz", from which is sent by ferry across the Kerch Strait. It is possible to travel to the port of "Kavkaz" as follows: not reaching 90 km to Rostov-on-Don about 90 km, turning down on the sign "Leningrad", further on the way: Kisliakovskaya-Leningrad-Timashevsk-Slavyansk-on-Kuban-Temiruk-port "Kavkaz"

Ferry relaw of "Kavkaz" port: how to drive

In 2014, the ferry across the Kerch Strait was the most tense moment of the entire trip to Crimea. On the ferry "Kavkaz" the queue was rolled for two to three days, some drivers tried to skip the queue, there were conflicts and fights ... Even the owners who sold the seats in the electronic queue for several thousand roubles appeared.

There are cafes and biotoutlets installed throughout the queue. As the road to the ferry runs along the sea, some holidaymakers are beginning to bathe right there without waiting for a visit to Crimea.

Without the queue, cars with pregnant women, children up to the year and persons with disabilities are allowed to cross the ferry (they are collected in a convoy of several cars and accompanied by the crew of the traffic police are sent to the ferry. In addition, there is no one in the public queue who is riding a bicycle, a moped, a scooter or a motorbike without a sidecar.

When the queue approaches the ferry, the duty officer checks the documents (the driver's and passengers ' passports as well as the car documents) and issues the dusk directly to the ferry.

The total cost of the project is 120 million rubles (about $10 million). Full information about tariffs on port ferry "Kavkaz" can be found on the official website. They're looking at cars for a couple of cars.

The easiest way across the Kerch Strait is about 40 minutes, after which you end up in a car in Crimea and you can further route the route according to your taste.

Council for those who go to Crimea by car in 2015 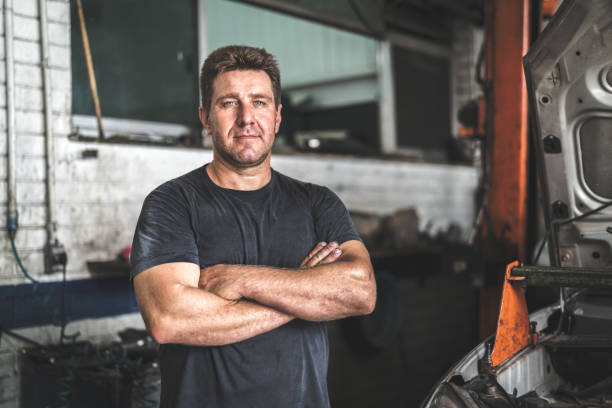